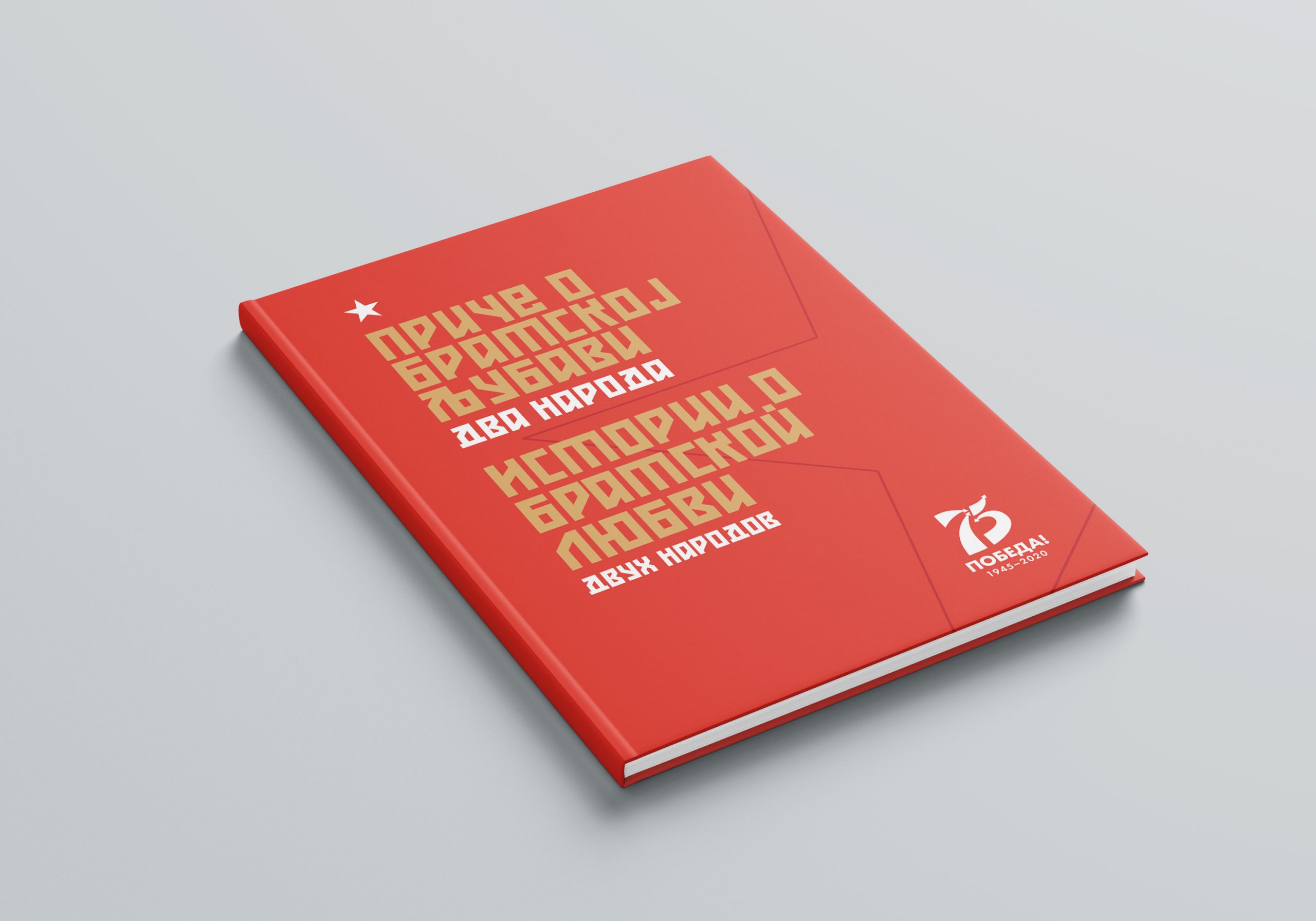 On the occasion of the celebration of the day of victory over fascism, a book was written about the brotherly love of two nations. The task of the study, in addition to typesetting the text and the design of the cover, was to create illustrations that follow the stories written in the book.

Our creative team carefully approaches the design of the book itself and its covers, harmonizing them with the genre, theme, content and area in which the book deals. Hence the choice of red, which is a prominent color of Russian culture and history in general, and of revolutionary and proletarian Russia in particular. The red flag of the Soviet Union, with a golden hammer and sickle, is also recognized today. Like the five-pointed star as a symbol of communism. 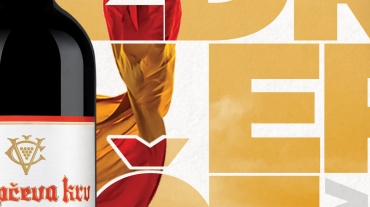 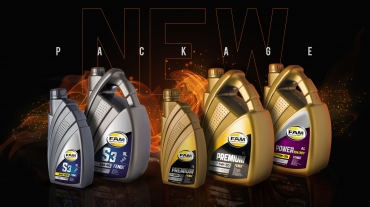 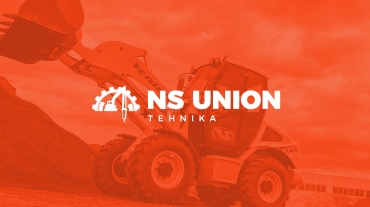 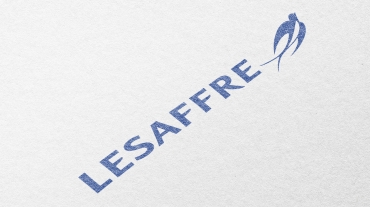